Musings of a Fledgling Barre Boss 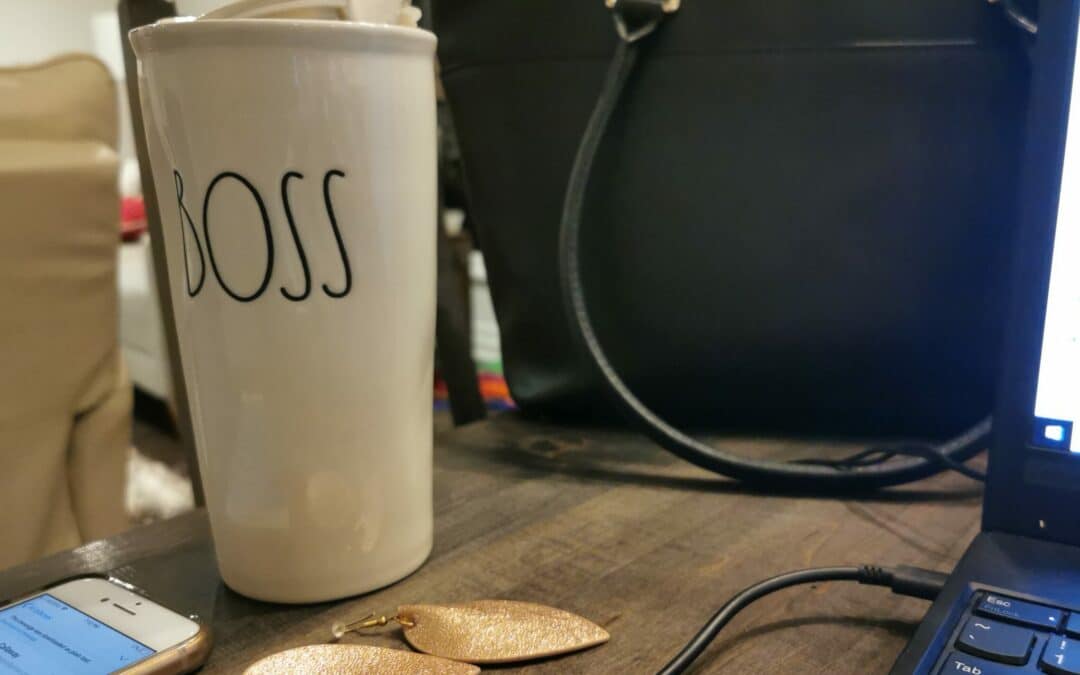 These were the song lyrics that came blasting over my stereo this morning as I taught my group fitness cardio dance class.  (Song’s called “I’m Not Sorry” by Hardwell if you want to look it up.)  Turns out it’s a pretty catchy track that somehow escaped Spotify’s allow Explicit Content filter.  Still my responsibility to know my music though, so my bad.

This reminded me of the time I was playing Killing me Softly to a large group fitness class at the YMCA here in Markham.  If you don’t know it, the group fitness classes are taught pretty much in the centre of the club and are open to the whole club.  The version with explicit content escaped my Apple filter that time (some people are slow learners), and I never moved so quickly across a room in my life to cut that song!

This time, as the explicit song played over the stereo in my studio, and I was cueing leg lifts, I thought, it’s not that bad.  It’s fine.  Wait, it’s my studio – if I want to play explicit music, I darn well will.  And then I proceeded to cue very loudly every time the song dropped that f-bomb, because I am Canadian, and don’t want to offend anyone.

So it has occurred to me, I should have a policy on this.  I have another instructor starting next week.  What is Groove Barre’s policy on this?  What do you think?  I think I’m fine with the odd f-bomb here and there, but that is the limit for me and explicit content.  But I am sorry if this offends anyone, and will probably change the policy if I get one complaint!

Other policies I’ve been mulling over:

Pricing and packages – If you have a special situation, like you’re moving in 4 months, or you go away every summer for 2 months, and you don’t know what to do – talk me.  One of the benefits of being a small studio is that I can make decisions without being rigid.  Someone asked me today if they bought the year long pass, and then left for the last 4 months of the year, could they pause the membership, or give it to a friend?  And you know what?  I’m fine with either scenario.  I just want to make it easy and nice for people to come to Groove Barre and dance to nice music.

Late Policy:  As long as there’s room in the class, come on in!  If it’s a Chill class, please make sure that the quiet time at the beginning of the class is over.  Much rather see you for a little while than not at all!

Leaving Early Policy:  Again, I’d much rather see you for a little while than not at all.  If you know you have to slip out early, just let me know in advance so I don’t worry.  And I’ll ask that you don’t leave during savasana.